The GCNT Dev Team is working on a complete rewrite of the popular SkyWarsReloaded plugin.
We are striving for platform expandability, easy and stupid-proof setups, and a bug and lag-free experience.
For the developers here, this project will completely consist of interfaces and abstract classes, which allows you to easily overwrite default features and add your own, as well as write this plugin for an entirely different platform (eg. forge).

We are aiming for the new Skywars rewrite to be as lag free as possible, with efficient world loading and saving. This is why version 6 will no longer be using Bukkit world folders to save arenas, but instead will be using either WorldEdit Schematics or SlimeWorlds to efficiently load and save maps. These two options allow us to load in the blocks efficiently, and mostly asynchronously. We will also make it possible to have multiple games running on one map. Because of this, we have decided to call maps templates now, with the template containing all the game info such as chest- and spawnlocations and the schematic/SlimeWorld.

From now on, as said above, world templates will be stored as schematics or SlimeWorlds. In order for us to limit the size of the schematic as much as possible, we will be introducing a world border that indicates the boundaries of your template map setup. And of course, it is possible to change the size of the world border to your arena size accordingly.
We will also be introducing setup steps, todo lists, and add more titles and other messages to let you know how many things there are left to set up for your template. And for the Hypixel replicas among us, we will make it easier for you to create duo and trio games.

Besides all the technical stuff, we will also introduce some new features such as the ability for players to buy kits, cages, and other cosmetics, which was a highly requested feature. But also a variety of party plugins support, kill and win effects.

If you have any suggestions for the new rewrite, please head over to our Discord server and use /suggest to suggest your feature.

We currently do not have an ETA of the release of v6, so make sure to join our Discord (linked above) for any updates. 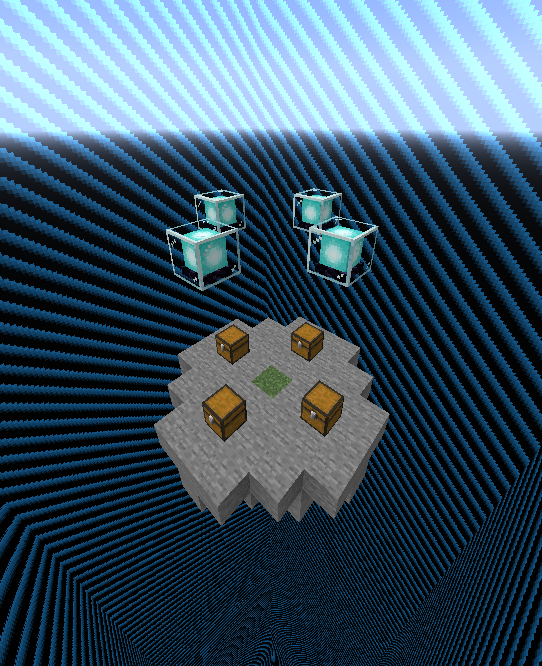